What is the Difference: Tempering vs. Annealing?

Tempering and annealing are both methods of heat treating metal. The purpose of heat treating is to intentionally alter the physical (and chemical) properties of metal to get it ready for manufacturing. Heat treatments can affect many properties of a metal product, including strength, hardness, formability, ductility, malleability, and machinability.

In general, three variables impact the heat treatment of a metal:

Depending on the type of metal that goes through this heat treatment and what the client is looking for, these variables will differ. But effective heat treatment requires precision control over all three.

Although there are numerous techniques for heat-treating metal, we’ll be covering just two of them today: annealing and tempering.

How Does Annealing Work?

During the annealing process, manufacturers heat the material to the ideal temperature and then keep it at that temperature for a certain amount of time. The cooling rate for annealing also tends to be extremely slow. Say you were cooking something in the oven and the time went off. If, instead of removing it, you allowed it to cool inside the oven, that would be similar to the premise behind annealing.

The main reason manufacturers anneal a material is to reduce its hardness for a smoother machining process. Additionally, manufacturers may require the metal to have a higher rate of electrical conductivity, which can be developed through annealing as well.

The Three Stages of Annealing

Let's take a closer look at what happens during each stage.

The first stage in the annealing process is recovery. During recovery, manufacturers fully heat the metal. They most commonly use a furnace for this type of metal treatment. This could be either a gas, electric, or induction furnace, but the goal of the recovery stage is to heat the metal to a temperature where the metal can relax and become malleable.

When the material is held in this sweet spot, new grains begin to develop within the metal's internal structure without the formation of preexisting stresses.

The third stage in the annealing process is grain growth. During this final stage, those grains from the second stage can fully develop. By controlling the cooling process and maintaining a specific rate, the grain growth yields a more ductile, less hard material.

How Does Tempering Work?

Tempering is a heat treatment that improves the toughness of hard, brittle steels so that they can hold up during processing. Tempering requires that the metal reaches a temperature below what’s called the lower critical temperature — depending on the alloy, this temperature can range from 400-1,300˚F. 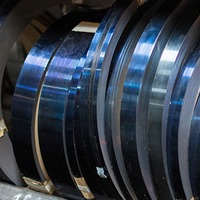 The other variables that impact tempering include the length of time the metal stays at its critical temperature as well as the rate of cooling. Both of these factors impact the mechanical properties of the material.

The Visual Impact of Tempering vs. Annealing Steel

Tempering is also known to affect the colors that appear on the surface of the steel, unlike the annealing process which has little visual effect. These colors, which can range from light yellow to shades of blue, indicate the final properties of the steel. For example, our tempered spring steels – 1075 and 1095 – are both blue, but due to distinct differences in carbon contact, their shade of blue and other physical properties differ. You can view an in-depth comparison here. 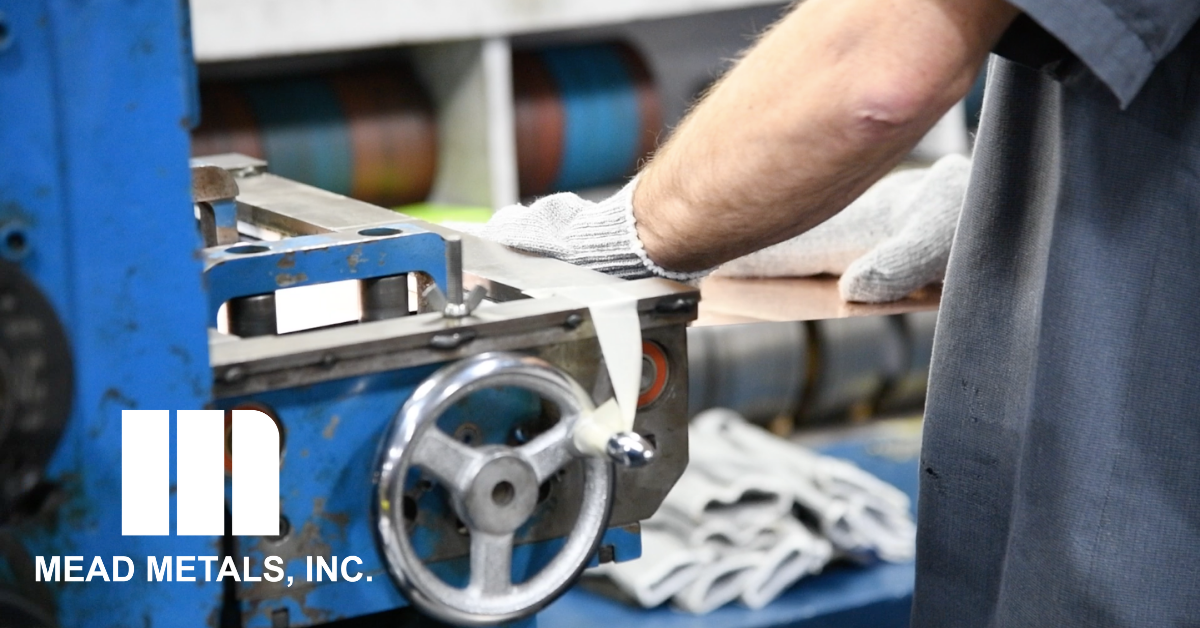 How Do We Handle Metal That Doesn't Meet Our Quality Standards?

A Guide to Copper Alloys: Brass vs. Phosphor Bronze

What Metals Are Magnetic?