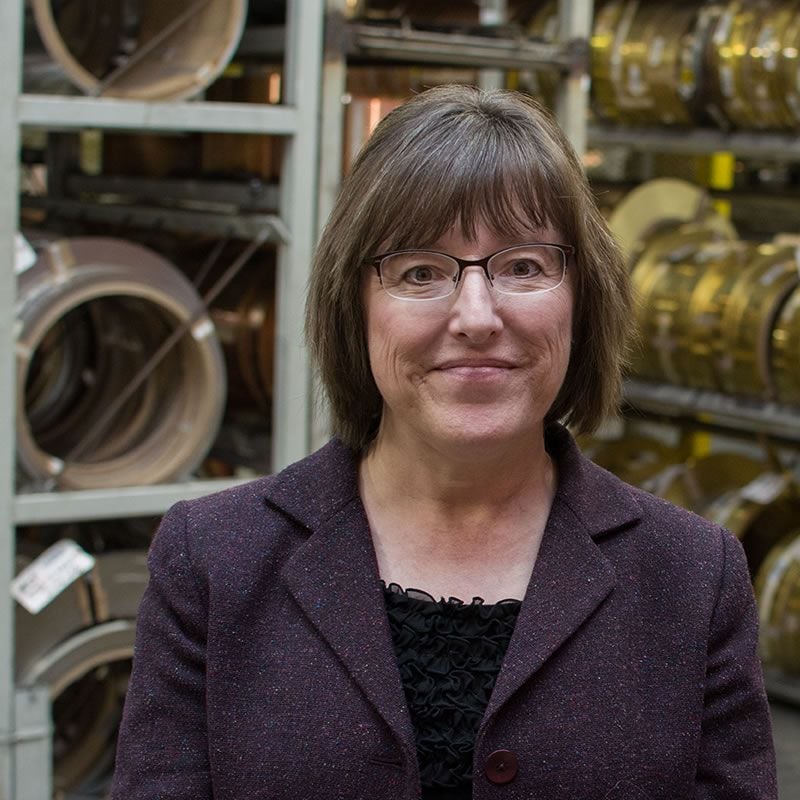 Copper and beryllium copper have some things in common, but they have many distinct differences, too. Beryllium copper is a copper alloy that includes other metals, including beryllium, cobalt, nickel, iron, and lead. The addition of these metals to copper give beryllium copper (BeCu) many of its unique properties.

Because it is soft and has a lack of oxygen, copper can be joined during welding applications. While copper is known as a softer metal, BeCu is well known for strength. In fact, it has the highest strength of any copper-based alloy. Sometimes referred to as spring copper, BeCu can be age hardened to an impressive level of hardness after being formed into springs or other complex shapes.

Unlike many other copper alloys, BeCu can be formed either with or against the grain. This lends an additional versatility to how the metal can be worked.

Most often, copper is used in applications and products where appearance is important. You’ll often see it used ornamentally. BeCu, on the other hand, is best known as an industrial application alloy, and is typically made into internal components. Instead of being used for its appearance, it’s used for its physical properties – especially its fatigue strength and hardness. 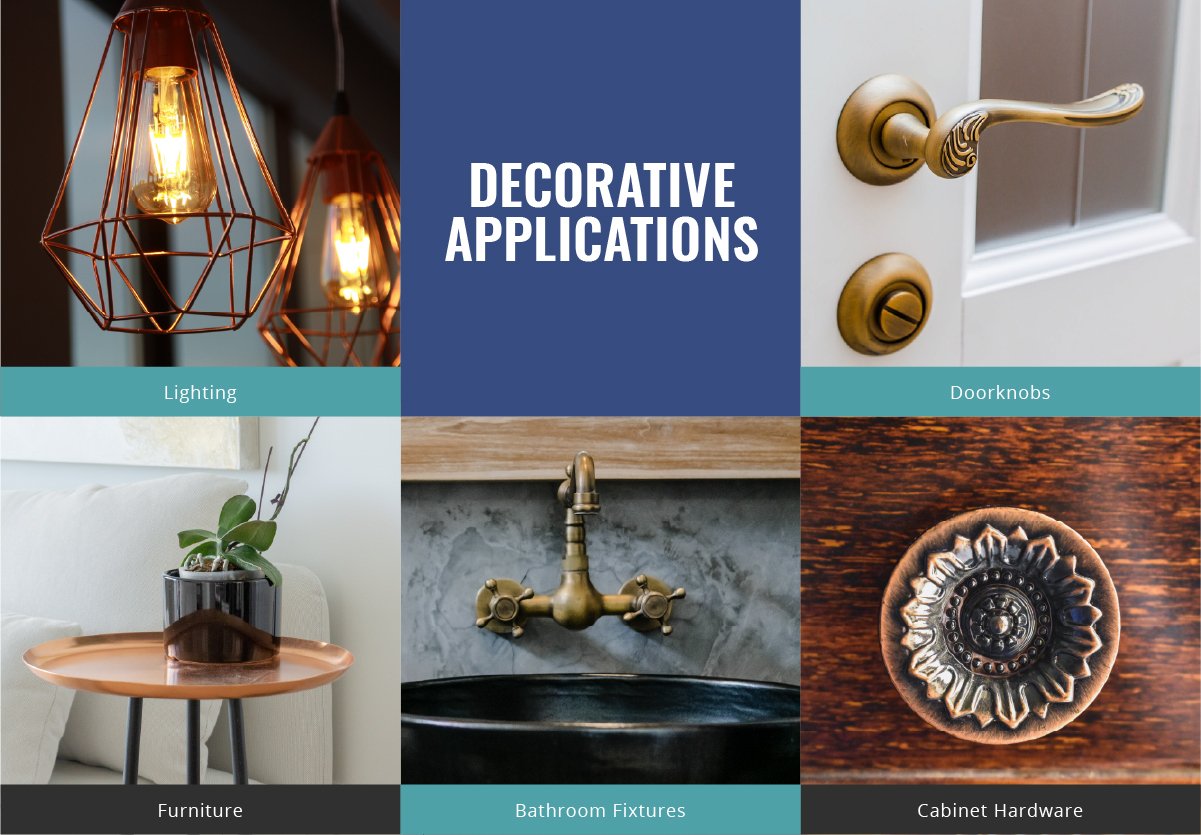 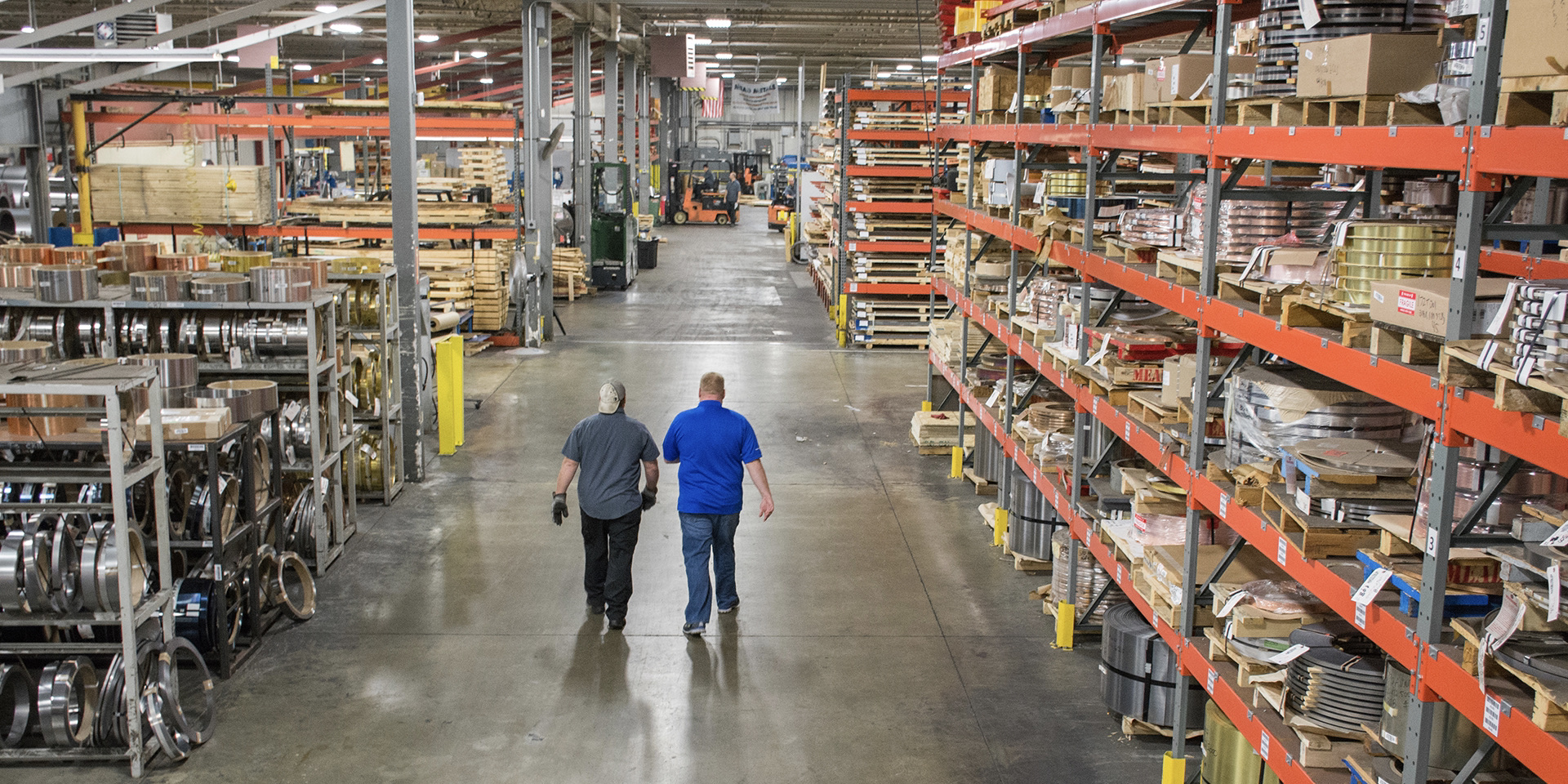 Employees Will Help U.S. Become Number One Economy in the World 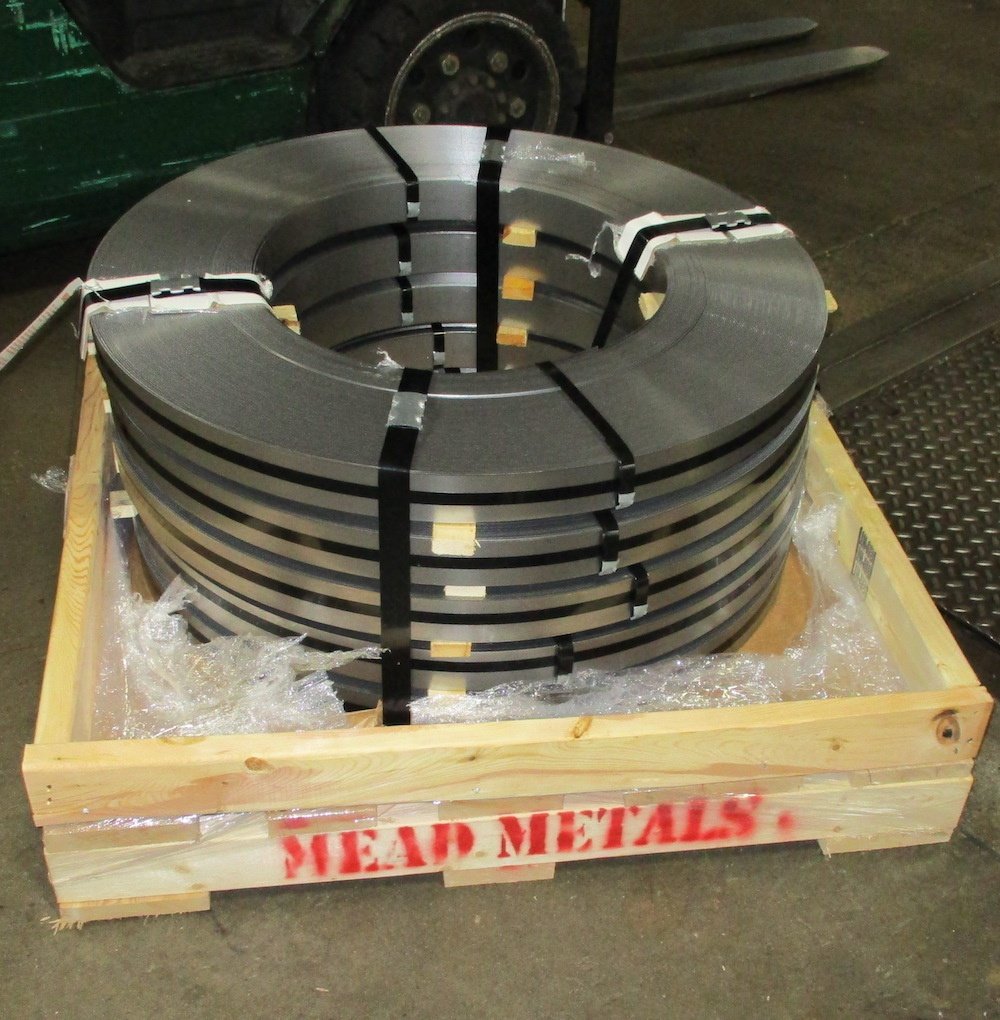